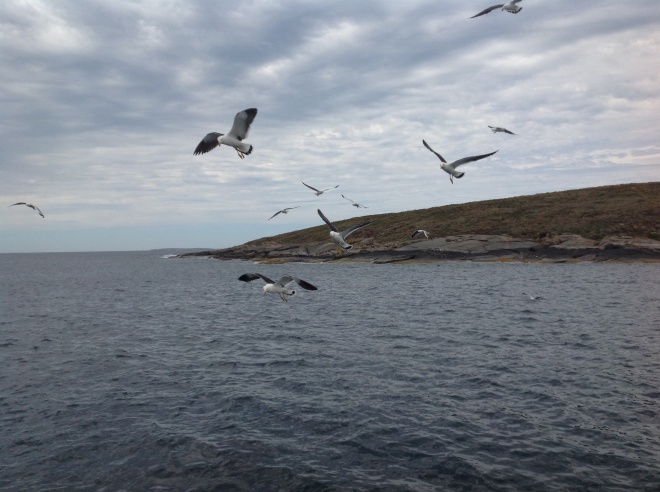 Regardless of whether you are a novice or an expert diver, there are a number of exceptional spots around Australia for you to experience. My recommendations for the top 10 dive sites in Australia are:

Queensland
Lizard Island and Cod Hole frequently appear on the top diving spots of the world. They are an excellent place to base yourself to discover the northern part of the Great Barrier Reef.

Yongala Shipwreck is also listed as one of the top international dive sites. The shipwreck from 1911 sits 90km southeast of Townsville.

New South Wales
Lord Howe Island has over 60 dive sites including the outstanding Balls Pyramid, which is situated on the crossroads of five major ocean currents.

Western Australia
Ningaloo Reef stretches 260km up the Northwest Cape and hosts more than 300 species of coral and 700 species of reef fish.

Christmas Island is usually in the news for more negative reasons regarding the detention centre. But it is an undiscovered gem for divers with its amazing array of marine life.

For the true adrenaline junkies, the Neptune Islands are the place to experience the thrill of seeing a great white shark up close and personal while suspended in a steel cage just below the ocean’s surface.

Tasmania
Explore the extensive cave system at Waterfall Bay on the Tasman Peninsula, or take a look at Cape Hauy, where you may encounter New Zealand and Australian fur seals.

Northern Territory
The 131 metre-long USAT Meigs wreck lies of the north coast of Darwin and is home to many different species of fish.