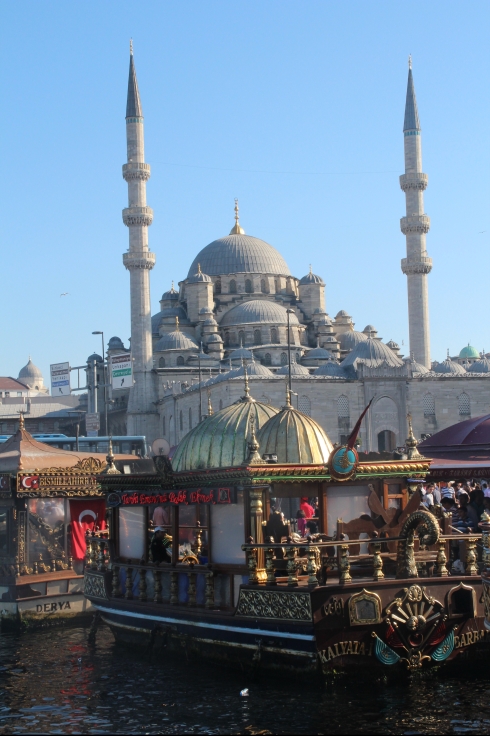 Turkey’s largest city Istanbul, formerly known as Constantinople is a city of many contrasts. Straddling the Bosphorus Strait, with one foot in both Asia and Europe there is much to see, do and experience. It is both ancient and contemporary, traditional and progressive, loud and vibrant. But, whichever version you experience, Istanbul is utterly enchanting. 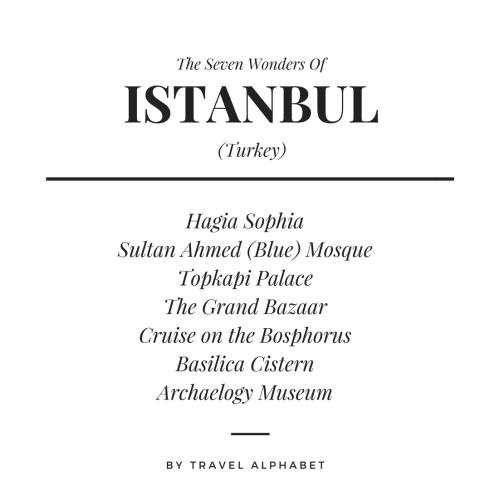 Budget – Oba Hotel located close to the sights of Hagia Sophia, the Blue Mosque and Topkapi Palace – all less than a kilometre away.

Mid-range – Just a 10-minute walk from the Grand Bazaar is the Kent Hotel in the old city.

Luxury – a luxurious retreat right on the banks of the Bosphorus, the Four Seasons Hotel Istanbul At The Bosphorus is a converted Ottoman palace.

Our suggestions are to try some of the amazing street food available in Instanbul, these four classics will not disappoint – 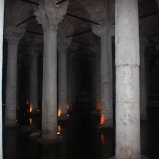